(Greeley, PA) - Kahr Firearms Group, a leader in innovative firearms design and manufacturing, is proud to announce its sponsorship of TheManSpot at The Mint 400 Off-Road Desert Race.

Vaughn Neville, better known as TheManSpot by his social media fans, will be competing in The Mint 400 off-road desert race. Neville is an online marketer, American patriot, defender of the U.S. Constitution, firearms enthusiast, and off-road racer among other things. His digital platform and social media following have allowed him to share his passions with the world and support many causes that are dear to him. NeVille will be racing in the 4400 class morning race on Sunday, March 10 at 6 a.m. His race number will be #4411.

The Mint 400 is an annual American desert off-road race which takes place in Las Vegas, Nevada. The location is perfect, miles of scrub brush and dry lake beds but very close to one of the most exciting cities in the country. The Mint 400 has held the title for the toughest, most spectacular off-road race in North America since its inception in 1968. It was created by Norm Johnson originally as a public relations event promoting the Mint Hotel’s annual deer hunt, but soon grew into a legitimate desert race.

NeVille, will be racing in The Mint 400 with Mark Tomlinson as his navigator, along with teammate John Williams from Team Impulse Off Road driving a separate Jeep. Williams is well-known in the off-road racing world and has years of competitive experience in the sport. He currently works as a Ford Raptor instructor at the Ford Performance Racing School, in addition to his Impulse Off Road garage in South Salt Lake. After experiencing an issue with his fuel system in the King Of the Hammers race last month, NeVille was unable to make it past 50 miles. Since then, he and his team have worked out the issues and couldn’t be more excited for redemption at The Mint 400.

"Kahr Firearms Group is happy to continue supporting TheManSpot at The Mint 400 race ," says Jodi DePorter, Director of Marketing for Kahr Firearms Group. "His passion for America, the U.S. Constitution, and shooting and outdoor sports show that our interests and his are well-aligned." 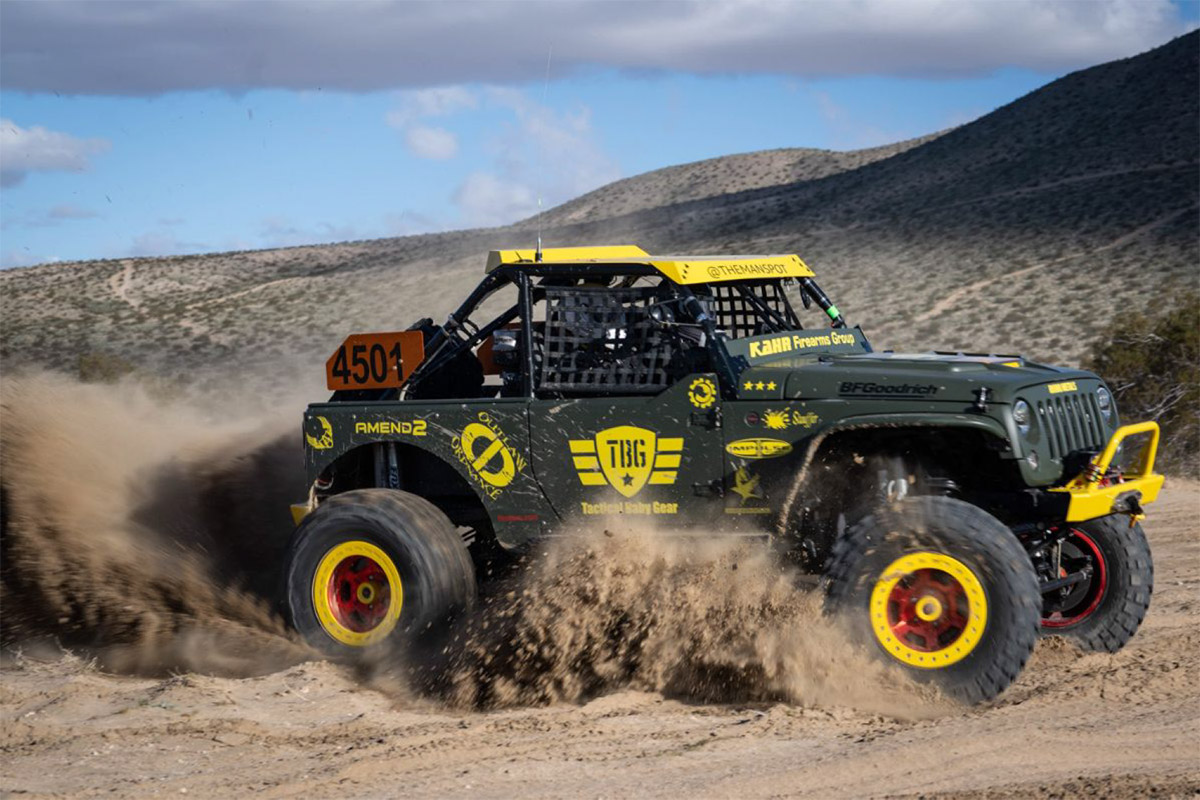 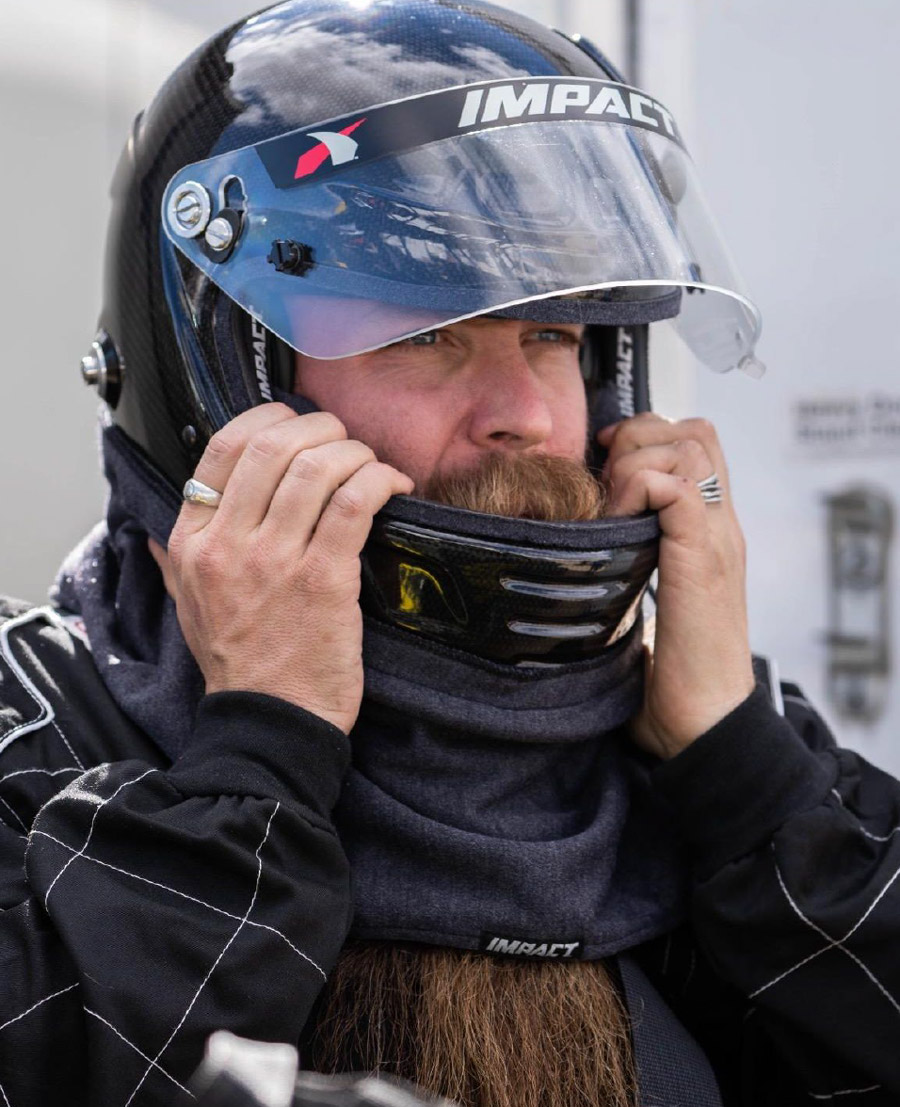