Greeley, PA - Kahr Firearms Group, a leader in innovative firearms design and manufacturing, is proud to announce that author Sean Moon will make a special appearance at the Kahr Firearms Group booth #6063 at the NRA Annual Meetings & Exhibits in Indianapolis, IN.

Sean Moon, author and gun rights activist, will be in the Kahr Firearms Group booth during the NRA Show to sign copies of his book Rod of Iron Kingdom, released in 2018. His appearance will take place Saturday, April 27 from 10 am - 11 am. Copies of his book will be available for free, or for donation, while supplies last. All donations will go to VetStock, a Northeast PA non-profit dedicated to raising funds to support veteran organizations and help Armed Service members and their families.

"An excellent apologetic for the 2nd Amendment. A handbook for dealing with some of the big mistakes people make when talking about the 2nd Amendment, self-defense and limiting the power of government. I would urge people to get a copy!" says Larry Pratt, Executive Director Emeritus, Gun Owners of America.

Sean Moon serves as Head Pastor at Sanctuary Church in Pennsylvania, and International Head Pastor for Rod of Iron Ministry. He is an avid shooter and Second Amendment Rights activist. Moon hosts “The King's Report,” a three-hour YouTube weekday broadcast, stressing spiritual guidance and offering cutting edge commentary from a biblical perspective. Moon's book, Rod of Iron Kingdom, was written to show what Christ himself says about His kingdom to come, from the primary source of sources--the Bible itself. Moon holds a black belt in the Gracie line of Brazilian Jiu Jitsu and trains students in the warrior arts—Jiu Jitsu, kali scrima knife practice, firearms drills, bush crafting and survivalist training—to fortify America’s “sheepdog culture.” 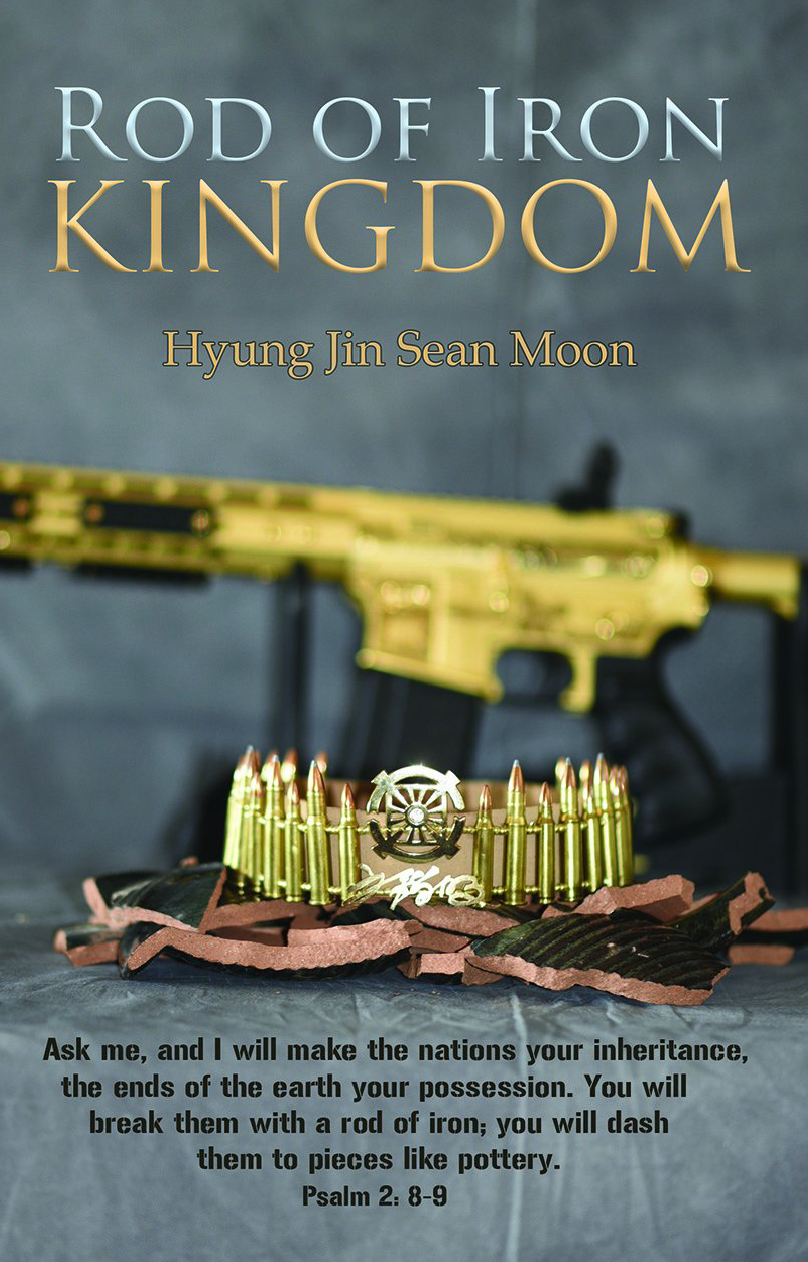